The effect of temperature on the adsorption of clay 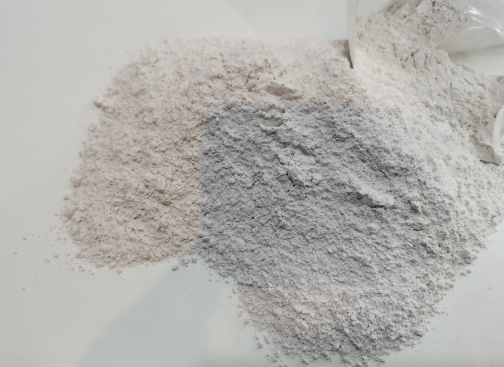 There are three types of adsorption active centers in the clay, which provide favorable conditions for this physical adsorption method:

② Coordinated water molecules with magnesium ions on the octahedron;

③ On the tetrahedron, the Si-O ion group generated by the breakage of the Si-O-Si bond.

The adsorption mainly occurred on the solid surface, and the main factors affecting the adsorption were the specific surface area of the clay and the internal diffusion of the adsorbate in the clay. 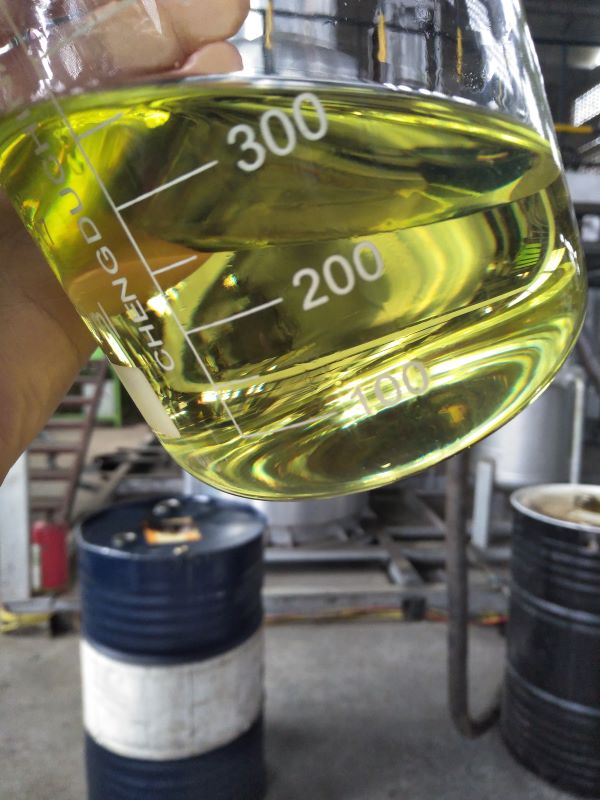 However, when the temperature is too high, due to the violent thermal motion of the molecules, the adsorbed colored substances will be desorbed, and the excessively high temperature will also aggravate the oxidation of the oil, thereby making the color of the oil darker and the light transmittance. drop back, affecting the electrical properties of the oil. 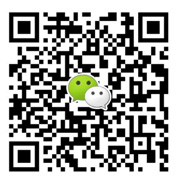